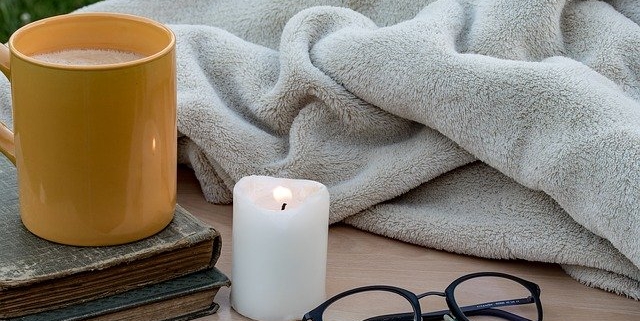 Five books for you to read this December.

Speaking out against positive thinking is akin to blasphemy these days. But research is starting to show that eternal optimism may not be all it’s cracked up to be. (Trump is a positive thinker. So is Boris Johnson. Enough said!) Issues include an aversion to the news, people and facts that are classed as too negative. Consequently positive thinkers can be uninformed and make poor decisions. They often class experts as doom merchants and get rid of anyone who questions them. Positive thinking also often champions the suppression of so-called negative emotions which is known to be harmful to your health. More worrying, positive thinking is now used by big business and government to force people to accept the unacceptable.

This book doesn’t suggest we should dwell on the negative but rather that we embrace balanced reality. With the World as it is currently, we don’t have time for delusion. I don’t agree with all of it but this book is an easy read. It exposes the flip side of the positivity industry, where it originates from, it’s shaky “scientific” foundations and pitfalls.

Yes, I do read fiction. And this is quite possibly my favourite book by certainly my favourite author. It’s just utterly brilliant, nuts, clever, and funny – I’ve read it almost once a year since the early 90s. The cast of characters includes perfumiers, the Bandaloop (masters of immortality), Wiggs Dannyboy and Pan so this is far from normal. You’ve been warned!

For me 2020 has had a real focus on breath. From Covid 19 to George Floyd’s heartbreaking “I can’t breathe”. I’ve learned so much this year about the crucial importance of functional breathing. And this book has been invaluable, it’s the bible of breathing written by someone who is absolutely passionate about the subject. For those of you who enjoyed James Nestor’s Breath, you’ll love this. Anders Olsson is his partner in crime, and this book fills in the gaps.

4/Roxy Pope and Ben Pook – One Pot Vegan (So Vegan)

A gem! I follow So Vegan on social media – their recipes are simple, innovative and bang on the money. Check them out.

This is the book that accompanies the exhibition currently running at the British Museum. If you get the chance to see the exhibition before it ends on the 24th January, do go, it’s really fascinating. If you can’t go, the book is a wonderful compromise, Kundalini, which some of you practice with me, is a tantric practice. This delves into the history, practices, social context, off-shoots and outcomes of Tantra. 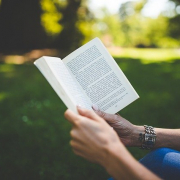 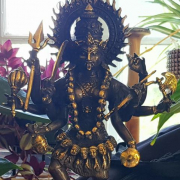