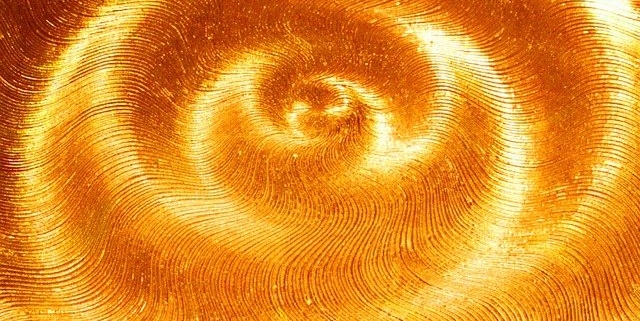 Chakras are so stereo-typically New Age that they are pretty much a joke. When I first started teaching yoga I rarely mentioned them for this very reason. But as my experience and understanding of them has grown so has my belief in their power as a potent framework within which to heal and understand our body and life.

I’d been aware of chakras for a long time – one of my friends gave me a chakra pendant in my 20s and I remember burning chakra incense as a student. I learned more about the Chakras on my yoga teacher training course. We were taught that they are 8 energy vortices associated with different parts of the body (7 in other traditions). They have different qualities such as colour, sound, emotions and personality traits. They can be balanced, deficient or excessively energised and are associated with illness, physical & mental. We learned symbols, postures and chants for each chakra. But we didn’t really experience them. It was all very much taken at face value. We were presented with the scientifically mapped and verified anatomy and physiology of Western medicine. And then with the mysterious yoga energy body or subtle body of chakras, meridians and auras.

It wasn’t until a few years later that I experienced the chakras in any meaningful way. After breaking my shoulder and being unable to practice yoga for a few months, I signed up to a 10 day silent Vipassana retreat. After a few days of searing boredom and emotional detox, I started hitting deep states of consciousness. It was about day 6 when my chakras lit up like a Xmas tress. I recall an initial mental “whoa” as there they were, areas of distinct energetic patterns, with different pulses and vibration. The main ones were there but also smaller ones on the palms of my hand and the soles of my feet. I hung out with the chakras for a while but then realised that they were just the start of deeper things again, so continued with my meditation journey.

Having an experience of energy arranged in a chakra-like pattern made me confident to explore them more and to teach them. What we have to remember with yoga is how and when it arose. The early seekers took themselves off into isolation and sat in meditation, much as I did, and attempted to map what they discovered. If the concepts appear esoteric or strange, it’s because they were described in the language of the times. Scientific enquiry was not a part of their modus operandi, nor did they have instruments to measure or record their experiences. That we have turned their Chakra system into New Age crystals and wind chimes should not diminish the veracity of their findings. And when you look at the incredible results of current scientific research into the ability of yoga practitioners such as Wim Hof, you wouldn’t want to bet against the wisdom of their discoveries.

Chakras and the Fascia

I think it’s increasingly likely that at some stage science will discover some evidence of what we call the chakra system. Personally (and I’m not alone in this) I believe they, and the yogic subtle body in general, will be found in exploration of the fascia. For centuries, fascia has been ignored – as the tissue beneath the skin and around all the muscles and organs in the body, fascia was cut through and discarded as irrelevant by anatomists during dissections. Fascia was never mapped or illustrated in anatomy text books. It’s only very recently that science is starting to realise how wondrous and important fascia is.

If you think about yoga anatomy with it’s 70,000+ meridians and energy vortices, the structure of the body that corresponds most closely with it is the fascia, with its fibrous strands, tensegrity and nerve plexuses. And fascia is weird stuff. If you want an experience of how weird the fascia is, lie down and get someone to brush their hands lightly down your right leg a few times in a sweeping motion. Your right leg will feel longer and more alive than your left leg. That’s fascia. It responds to light touch. It’s connected to every part of your body. If you place your hands lightly on the back of your neck you can start to tune in to the subtle pulse that runs through it.

Chakras as a Healing Framework

The more I have learned about and experienced the subtle body, the more helpful I find it in treating people. One of my teachers, Anodea Judith, is a psychotherapist that has applied the chakra framework to her therapy practice. She maps trauma, emotions and personality traits to the chakras and uses techniques to correct dysfunctions, restoring balance to the system. Yoga therapy also uses the subtle body and chakras as an holistic framework for illness, and bases treatment on restoring balance to the energy body.

A lot of my teaching now follows the chakra system. If you practice either Kundalini or Yin with me then you’ll know that a lot of the focus is on restoring equilibrium to the subtle body. Sometimes I couch this in the language of science referring to the nervous system, fascia and glandular system. Sometimes I go full woo-woo!

And my own personal meditation practice now follows the subtle body using Tantric techniques to explore deeper and deeper levels of the body and associated consciousness. I have found it the most profound and most accessible meditation practice I have ever encountered. Each centre has profoundly different energy that affects the breath differently and stimulates different emotions, ideas and memories.

Over the next few newsletters I’m going to explore the eight main chakras, exploring their qualities, physical associations, dysfunctions and strengths. There will be suggested practices, and techniques to restore balance to each.

If you like the idea of exploring and experiencing the chakras then I would definitely encourage you to begin focusing on them now in your yoga, meditation or Qigong practice. Quite often the easiest one to experience is the heart centre – the Valentine practice in this month’s newsletter will go some way to setting you on your way. You will experience a chakra in different ways – sometimes as pulsing, sometimes as light or colour, sometimes you experience visualisations or have strong emotions or memories. And sometimes it’s just an awareness of the qualities of that centre – softness, slowness, high vibration, light, playfulness. Don’t be put off by feelings of numbness – it takes a while to develop your subtle awareness. And if the centre is deficient in energy then numbness is to be expected.

So don’t be put off by the crystals, feather wafting and tinkling bells. The chakra system is well worth exploring, it will bring meaning and healing to your body and life, and provide a lot of mind-blowing experiences along the way. 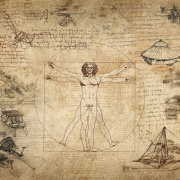 Yoga and the Mind – Body Connection 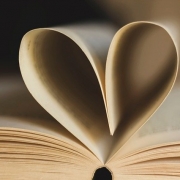 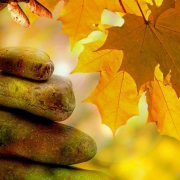 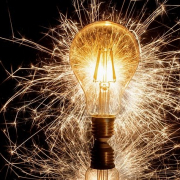